The Genbu Kaiden drama CDs are currently being produced by Marine Entertainment, There are two different types of Drama cd's. Full length Cd's that follow the manga almost word for word, and then mini cd's (which are generally about 20 minutes long) which are fun performances of the Genbu crew, and do not follow the manga story. These mini cds are included in magazines, or books and are not available for purchase separately. The first press edition of full length cd's also include a trading card. These cards a limited to first press releases only.

Includes a Shigi and Hien card. 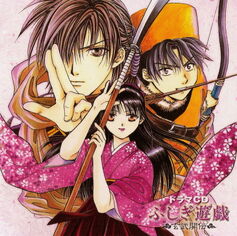 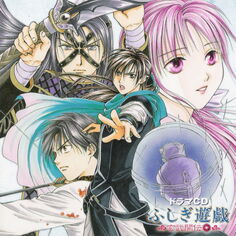 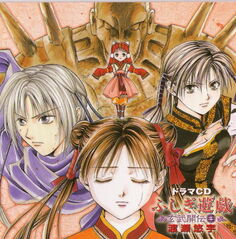 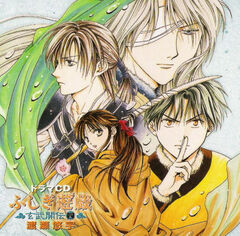 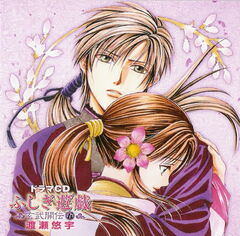